From Linux Advocacy
Jump to navigation Jump to search

Try Linux in a virtual machine. This allows you to explore and get a feel for Linux without installing it. You can learn Linux in this virtual machine until you feel comfortable with it and want to install it.

Instructions on running Linux in a virtual machine[edit]

Download Linux. Instructions are there for Linux Mint Debian Edition 2 but you can use and distribution you want. 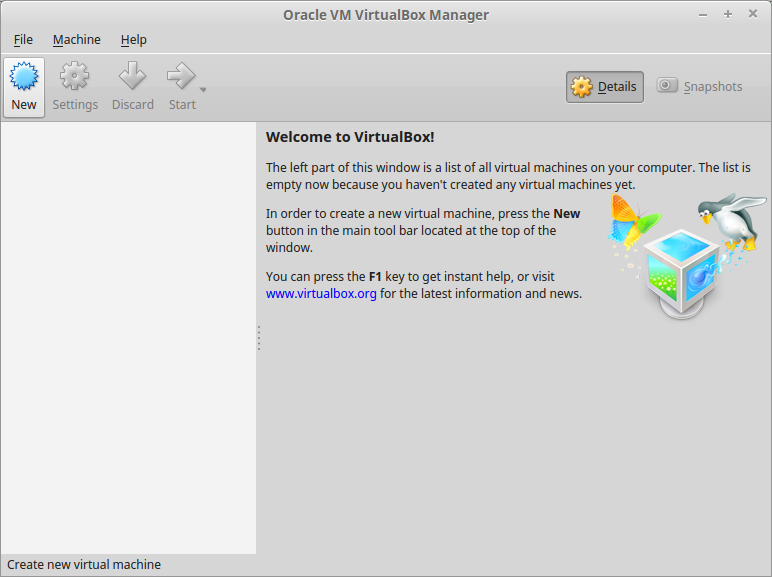 On launching VirtualBox, this is the first screen. 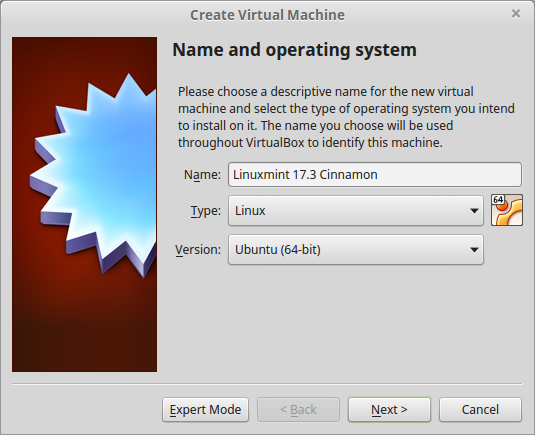 The name doesn't have to be this specific, it's only a label of your choosing.

However, the Type and Version dropdown menus need to be set as shown. 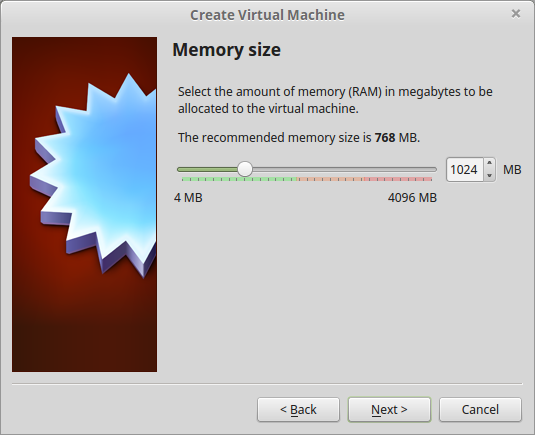 Although Cinnamon will run on 512MB of RAM if necessary, at least 1GB is recommended.

As a virtual machine is just a "program," the RAM given to it will be returned when the VM is shut down. 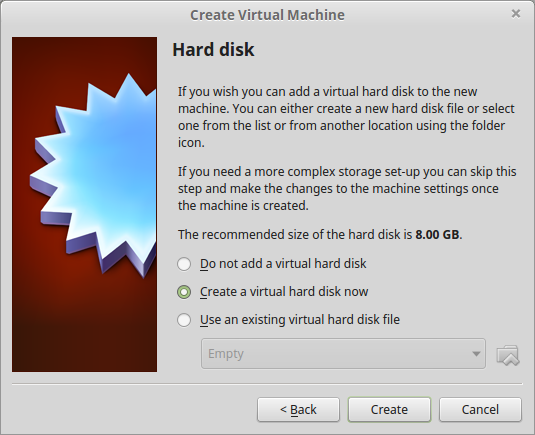 Click "Next" to create a VHD. We'll set the actual size of it soon. 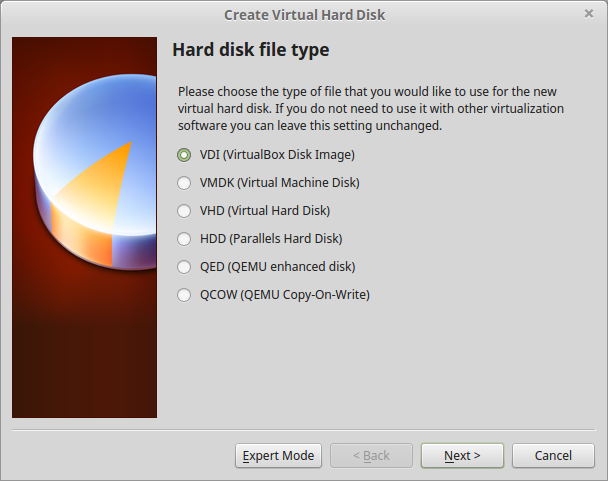 Accept the default of VDI; the other disk types aren't important if you're only going to use VirtualBox. 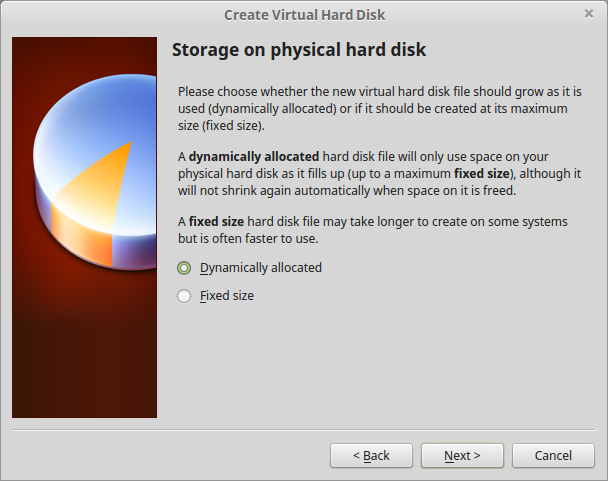 If you're just exploring the use of VirtualBox to try Mint, leave the type set to Dynamic. 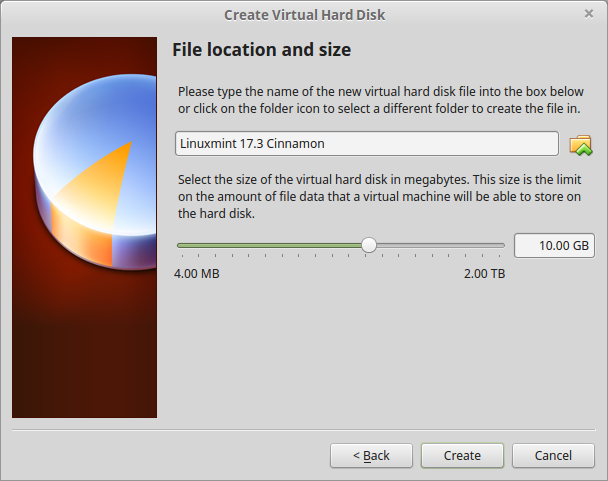 VirtualBox's default setting of 8GB of disk space is too small now (earlier versions of Mint only needed that much).

For the 17.x versions of Mint, a minimum of 10GB is required, regardless of the desktop environment used (Cinnamon, Mate, XFCE). 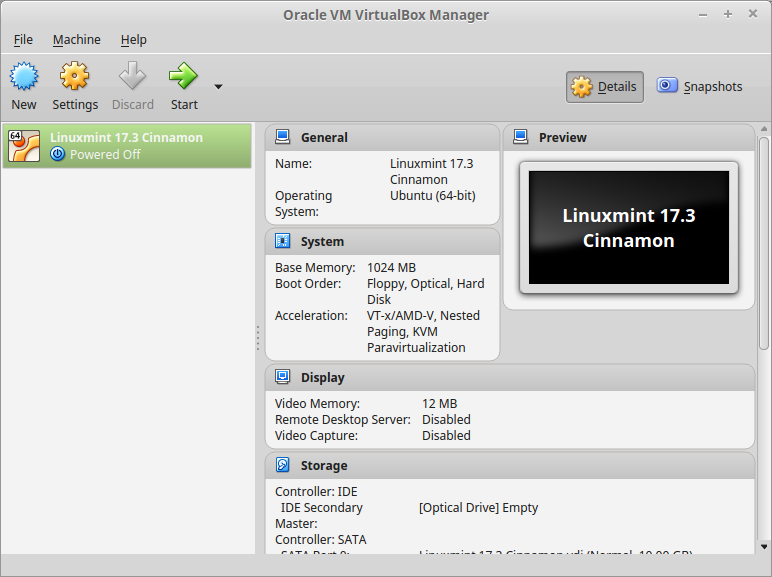 We've just set the amount of hard drive space and RAM that Mint will have.

Note that some of the options we set here can't be changed later, unless the VM is properly shut down from its menu, like a real computer. In the main menu, (STEP XX) if a VM's state is shown as "Saved" then some changes can't be made. If the state is shown as "Powered Off" then all options can be changed. 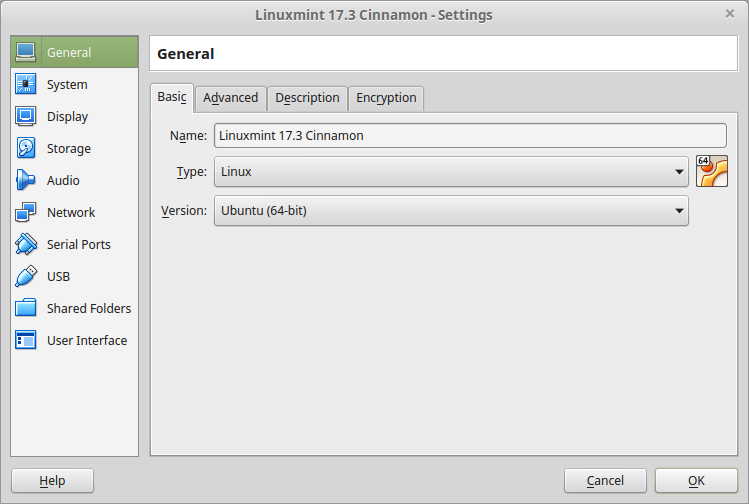 In the General option, there isn't much of interest to us, but explore the tabs (Advanced, Description & Encryption) to see what further options are available. 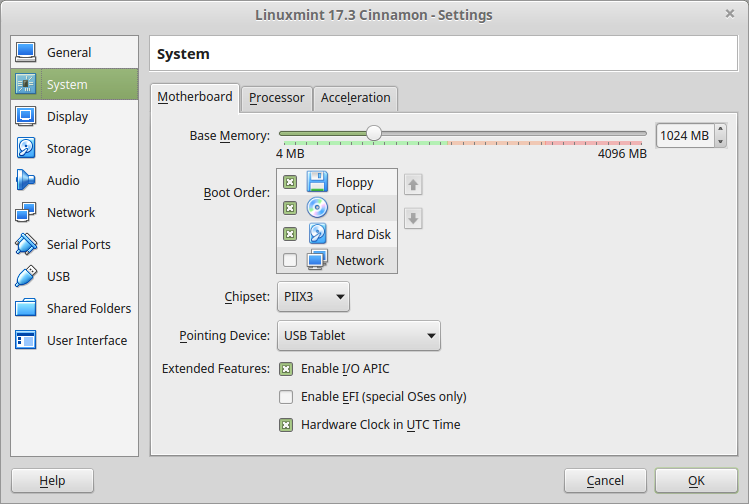 The System settings can usually be left at their defaults.

One thing to note is the Acceleration tab; it should show the Paravirtualisation Interface is set to "Default" and that the checkboxes are on for Hardware Virtualisation (Enable VT-x/AMD-V and Enable Nested Paging).

If you don't see the VT-x and/or the AMD-V shown, you may need to go into your BIOS/EFI to enable virtualisation. 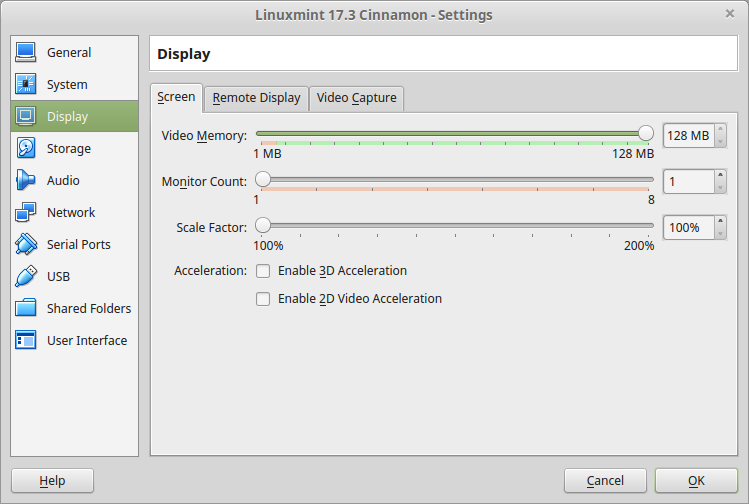 The only important setting here is to give your VM 128MB of Video Memory, by moving the slider all the way to the right.

Don't turn on any acceleration just yet, it often causes problems; this isn't a real computer with its own hardware and the drivers haven't been updated, so some performance loss is inevitable. If you later decide to install or dual-boot, it will perform much better.

Retrieved from "https://linuxadvocacy.miraheze.org/w/index.php?title=Virtual_machine&oldid=241"
Cookies help us deliver our services. By using our services, you agree to our use of cookies.